Laura Ingraham's salute and the Quenelle

The Laura Ingraham salute near end of the RNC: 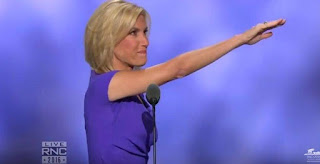 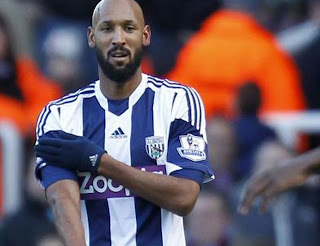 A lot of the new anti-Semitism references anti-Semitism, without necessarily coming out openly, though some does.

Until someone can show me otherwise, I think Ingraham innocent of both paleo- and neo-Semitism.

I prefer to think she was just showing of her triceps.