Brexit You Own It

Remember when Slovakia broke off from Czechoslovakia in 1993? The Slovaks were hot for independence, until they achieved it. Then they did a 180 and begged to be reunited with the more prosperous Czech Republic, which refused.

What could be a more obvious comparison to Brexit?

Brits have had electoral democracy a long long time. But it seems not all of then grokked that a vote is actually a vote.

To put it crudely, they Brexed it but are having a hard time owning it.

My opinion is that they not be readmitted into the EU unless they drop their charming but absurd and often incomprehensible accents, learn to pronounce like Americans or at least Australians, and are compelled to speak Polish in public places.

It would be encouraging, too, if, as a sign of good faith, they could just nixit with films starring Benedict Cumberbatch. 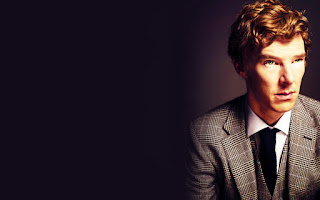 Enough of him already.