So much attention grabbing nothingness in the media, esp. the social media, which has the function of magnifying everything.

Did 84 year old Gay Talese insult women when he said there were no female journalists who inspired him when he was coming up though many female writers of fiction inspired him deeply by how well they wrote?

Turn off your twitterfeed. Boot up yr brain, what’s left of it. Of course he didn't.

Did former President Bill Clinton insult Black Lives Matter etc. when he sd his crime bill helped black people by putting the crack dealing criminals & killers behind bars? He did, if you trust social media.

There was an eruption of black on black crime when his bill was passed. Many black leaders supported it, and sd so. It went badly sour though when it put so many black kids in jail indefinitely. History shows it was a bad bill.  But Bill didn't know that at the time, nor did many of Bill's bill supporters. 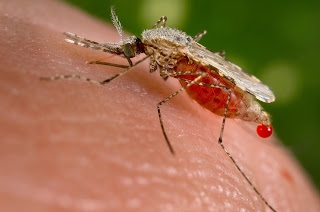 Social media, though, knows nothing of context or history. It goes for the attention jugular. It's a mosquito that thrives on attention no less than the malaria bearing anopheles mosquito thrives on blood. 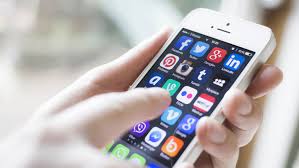 And, by grabbing so much attention, it exerts a kind of censorship. Over thought, which it fractures and splinters, and history, which doesn't exist for it.

Celebrate it as you may, but in a way, social media makes us even more stupid than we were already.