Maoism Shall we not discuss Maoism

Shouldn't people of a certain age and political experience formally and openly confront and hopefully, not counting the diehards of whom I know a few, disabuse themselves of Maoism? 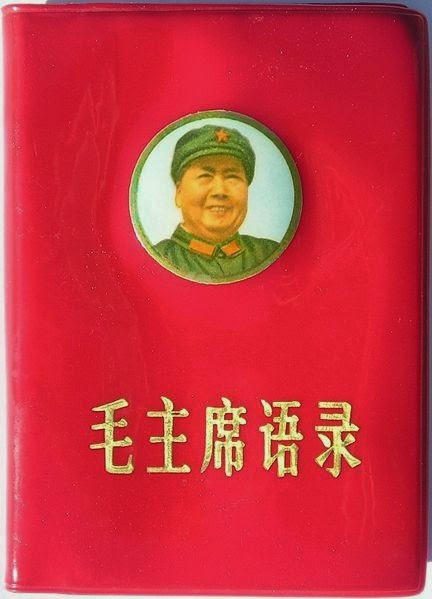 I am of that age and political experience.

I shared in the intoxication. We knew about Stalinism. Revisionist, repressive. We knew about the Terror, the show trials, about the Bolshevik Revolution eating its young. And though Solzhenitsyn had not yet published his Gulag trilogy, we had intimations enough.

Maoism blindsided us. It was a mutation for which we had no immunity. Stalin was cold war, old hat. Mao something different. Mao promised revolution everywhere. If it was possible in China, then why not Cuba, Vietnam, and ah yes the United States. You just had to adjust the strategy (we'd now say algorithm), tweak/fine tune it to the specifics of your country, and it was possible. Totally possible.

Mao supported the Vietnamese, didn't he?

Mao wrote poetry and say what you will some of it is good. (I used to have one of his odes, in the classical Chinese manner, I gather, posted to my door.) Mao was the poet as revolutionary. the revolutionary as poetry.

I remember sitting in the student union of the University of Wisconsin, in Madison, reading about the Red Guards, and their China-wide attack on bureaucracy. Mario Savio had done the same at Berkeley a few years back, hadn't he? Wasn't he all about attacking faceless bureaucracy?

In the west though, we haven't really come to terms with how Mao blindsided us, how we had no immunity, and how it screwed things up.