But is it art?

I know I get all worked up about politics. And with the endless presidential election season upon us in earnest it will be hard to ignore campaigns that are sure to be two things, if they aren't already: excruciatingly boring (where did Hillary put her emails, that bitch? exactly how off-the-charts crazy is Ted Cruz, Marco Rubio, Rand Paul, Rand Paul's father?) and, despite that, unavoidably important. I, for one, don't want to think about where a Republican Congress plus a Republican president will lead us because when I do, the answer that flashes on my screen is Armageddon. 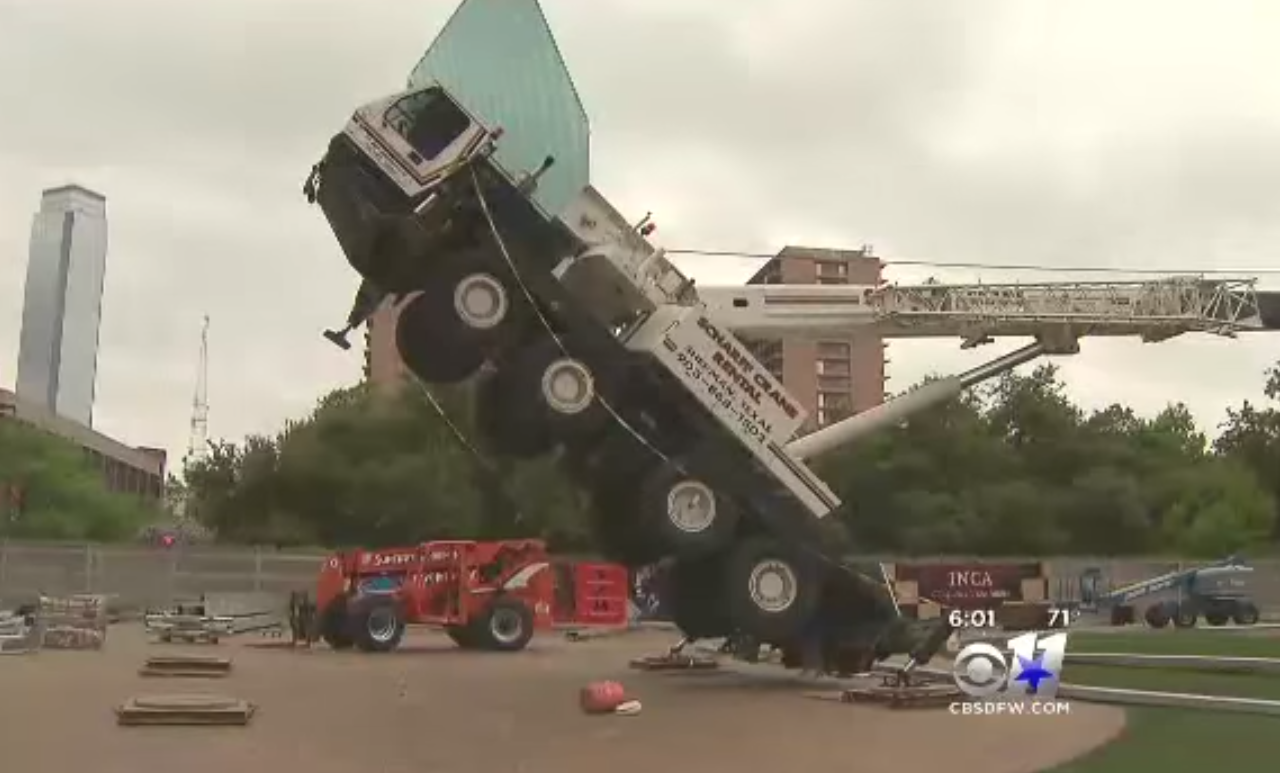 At times like these, it's good to have art, no? For purposes of contemplation and repose.

Then again, what is art? What if art is no less obsessed with Armageddon — a mini-version, a foretaste, a representation?

So it seems in Dallas  anyway, where a giant crane keeled over onto the city's art museum and the viewers who rushed to the scene concluded this was not merely an unfortunate accident but a “special art display".

Were they wrong? Even if it was an accident?

The crane driver, who somehow came through unharmed, has been identified as Marco Dookycampussy, a figure known to the  construction/deconstruction trade of Dallas and also its art world.

When assisted out of the cab of his crane Dookycampussy said: "Every generation must invent its own upside down urinal and every art world must deal with it and by means of the art world, the rest of us." 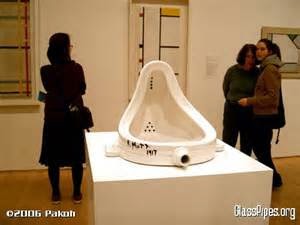 Dookycampussy was diagnosed with severe concussion. When the medical team descended on him, he said, "Anybody here play chess?" 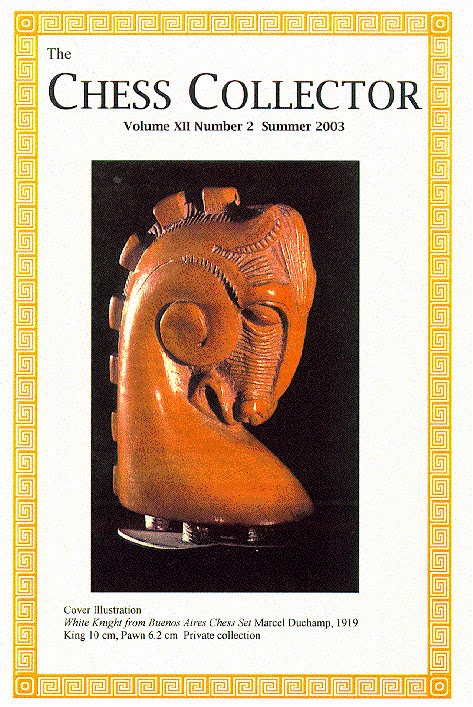