here's my response to some of the (facebook & blog) responses to my piece about scarlett johanssen, sodatstream, the boycott divest, sanction (bds) strategy toward israel, the superbowl: 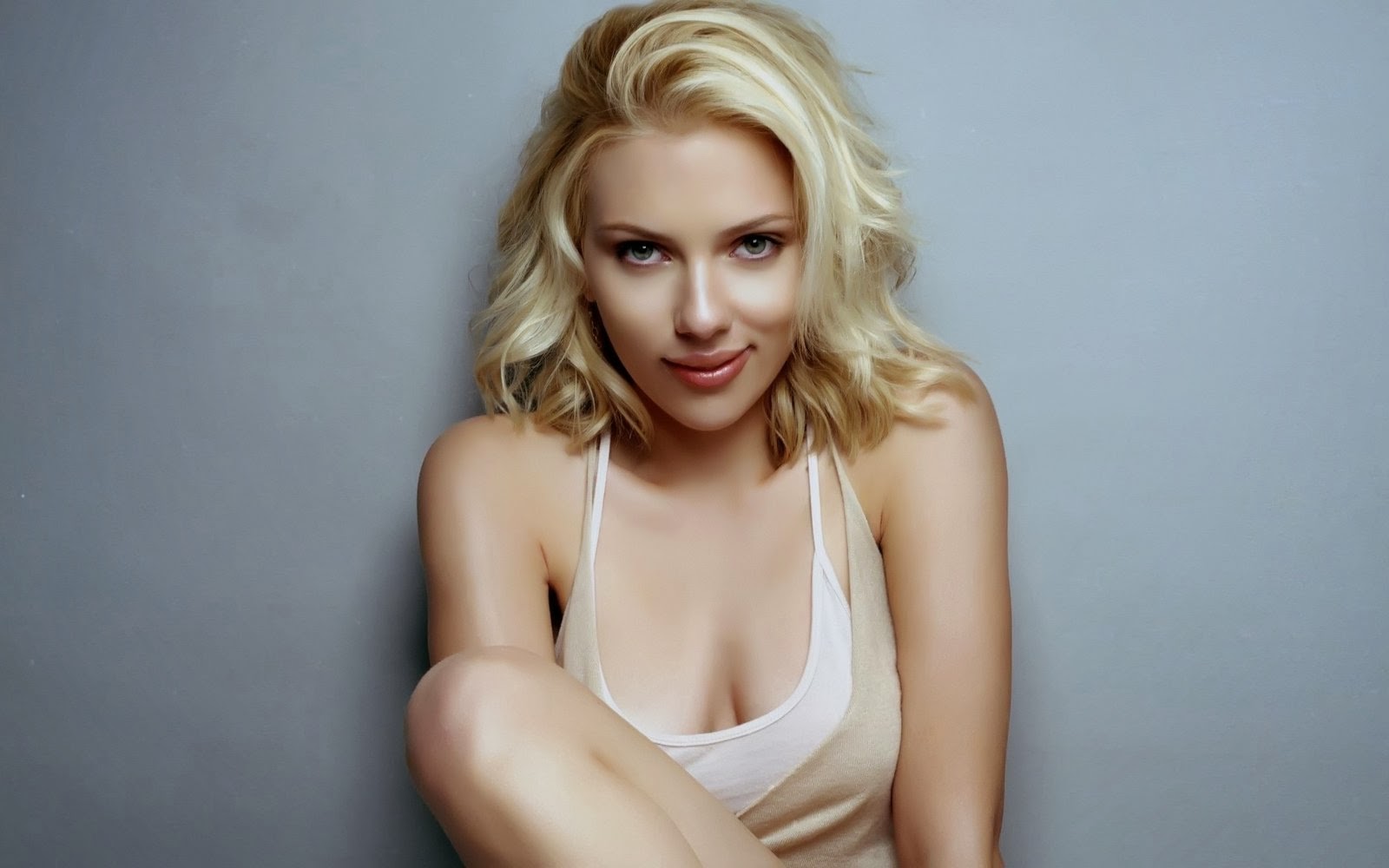 i see, have always seen, the west bank settlements as israel's conceivably fatal, utterly self-inflicted flaw. i agree that [ariel] sharon *may* have done something re the west bank, perhaps withdrawing & leaving it in chaos, as he did gaza. but that might have led to something better than the current situation. at least he seems to have understood continuing occupation was bad not only for palestinians, which of course it is, but for israelis and for israel, too.

maybe he had the muscle & the creds to get the deal done, get the settlers out. or maybe he would have been assassinated in the act of trying, like others in that area who have staked their lives on peace efforts, rabin & sadat to name but two. the CRY (Crazed Rabbinate of Yisroel) was certainly going to point the bone at ariel sharon should he dare touch their outposts.

to mount my soap box for another bit: i oppose bds. i'm sparing you the particulars (available on request). i don't think bds is simply a cover for anti-semitism, as some do, though that's exactly what it is for some of its exponents. 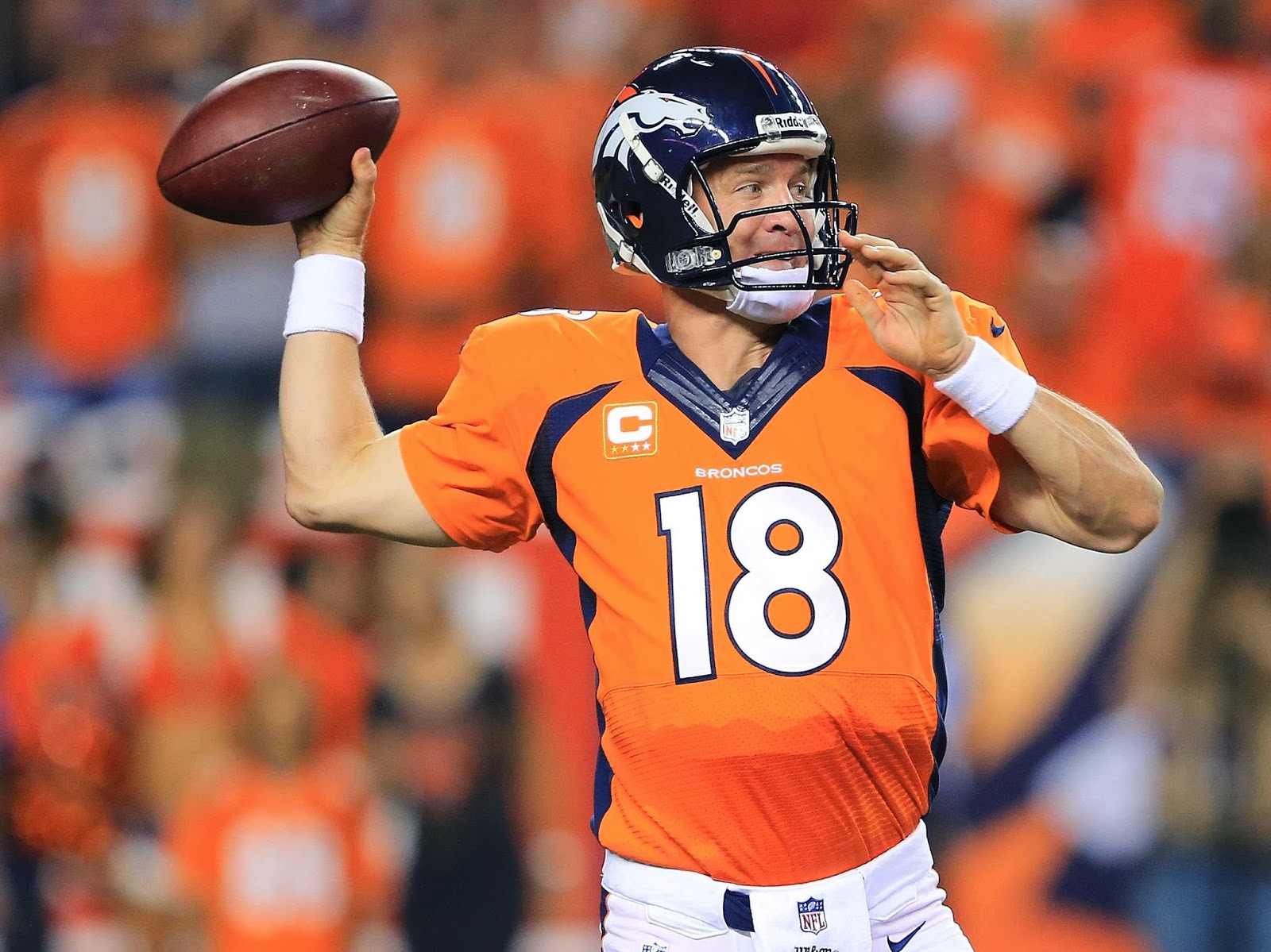 bds encompasses a lot of different politics and motivation.

i'll sum up by saying that as i see it, bds is, at best, a terribly flawed response to a terrible situation.