Polonius compares the Tea Party to the Bolsheviks

If I lived on Mars — or in the past or the future — the specter of global capitalism being brought to the brink by a Leninist clique of right wing republicans would be — counterfactually speaking, of course — utterly hilarious. 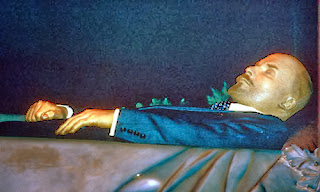 He always said all it takes is a disciplined cadre.

Lenin is reborn in gerrymandered red states, where doctored electoral democracy breeds its own collapse.

Lenin cheers on the possible destruction of globalization.

No proletarians are involved, no communism in the offing, no World War being turned into a class war, but times are tough for Leninism & Vladimir Ilyich will take what he can get. 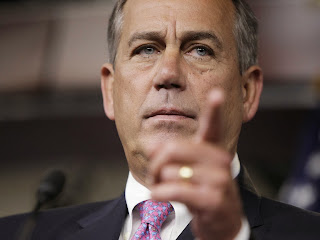 I, Comrade Polonius, have spoken.