Edgar Snowden has left his transit zone at a Moscow airport. In that zone which was for him a no-transit zone he had been, according to Anatoly Kucherena, his lawyer, hunkering down with Russian classics. Kucherena had given him "Crime And Punishment" because Snowden "should know who Raskolnikov was"; selected volumes by Anton Chekhov “for dessert”; and tomes by early nineteenth century historian Nikolay Karamzin, author of a twelve-volume history of Russia, so that Snowden could get a grip on the country to which he has now made some sort of transit.

Snowden has been granted a "passport-like document", an intriguing, if not one-of-a-kind legal instrument, but his whereabouts remain unknown, supposedly, according to Russian media outlets who are having a field day — comparable only to the one they enjoyed when Gary Powers was shot down over the Soviet Union right when President Eisenhower and Nikita Khrushchev were about to talk business in Paris — to keep Snowden safe. 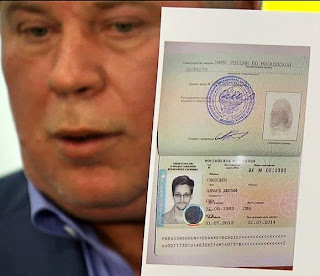 Snowden should take comfort. He should not worry. Yes, Bradley Manning was locked naked in solitary for months. But that was in Quantico. Nothing of the kind could happen in Russia, not with Putin looking out. 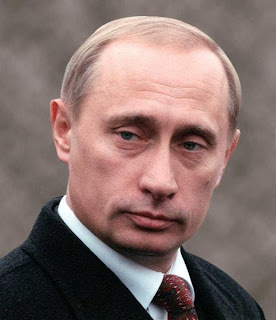 What I ask is  this: did Snowden take Dostoevsky, Chekhov, and Karamzin with him?

The NSA documents on his computers are of limited literary value.

I don't see Snowden staying up at night reading and rereading them.

What should Snowden be reading now? 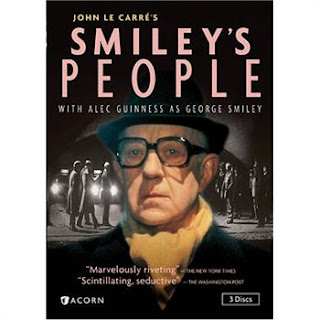