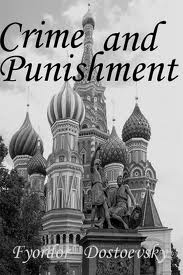 Today's NY Times (7/25/13) reports that: "After a month holed up in the transit zone of Moscow's Sheremetyevo airport, Edward J. Snowden. . . received a change of clothes and copy of Fyodor Dostoyevsky's 'Crime and Punishment,' during a meeting with his lawyer on Wednesday. . . "

The need for a change of clothes requires no comment. But why that particular novel, not that I disapprove. On the contrary, I hope Snowden will share — leak? —  his thoughts on it.


Should we suggest other Russian novels he might want to consult while "holed up in the transit zone" of the Moscow airport? (Just Russian novels; Kafka, otherwise all too appropriate, need not apply.)

I, for one, would recommend Bulgakov's "The Master and Margarita". Then again, ever since a Russian bartender in Brooklyn told me it was her favorite book, and I re-read it, I recommend that stupendous novel to everyone. On the other hand, I would strongly recommend against "The Brothers Karamazov". which, except for the Grand Inquisitor sequence, is pure wind-baggery.

I can't imagine Snowden finding much to like in "The Brothers Karamazov" — except, again, the riveting and relevant Grand Inquisitor sequence — but who knows? 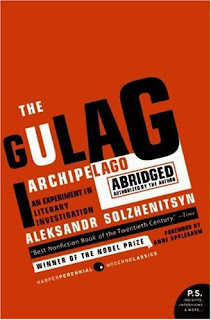